The RNC propagandist is once again airing that he is a fraud publicly. Weed smoking David Himbara write a fraudulent analysis, only he doesn’t realize that it obvious. In order to attempt to tarnish Rwanda, he has just converted himself in a military expert and offered a ridiculous analysis. 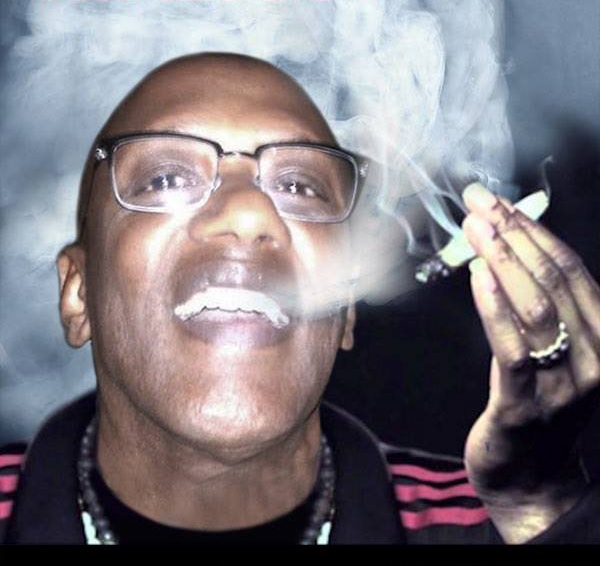 Over the weekend, he pretended to be a political analyst capable of understanding and commenting on the concepts behind a senate. He failed. (Follow this link for blog on senate)

He then converted himself into a macro statistics expert with the ability to grasp national statistics. He failed that too. (Read the Blog on GDP)

He now believes himself to be a military avionics expert, giving us a comparison of military hardware. He knows nothing actually or very little about it! Self-proclaimed military expert, he now analyses deployment and capabilities of air assets in times of low intensity conflict!

The former economics professor now turned aviation expert however doesn’t hide his love and sentiments for his paymaster, Yoweri Museveni. During an NTV talk show he once said while comparing Rwanda’s economy with that of Uganda that it is like comparing a “mosquito and an elephant”.

Now he sees no problem because Uganda’s Sukhoi 27 are much more superior to 208B caravan alleged to be purchased by Rwanda! He yaps about fire power, landing and take off capabilities, range and other criteria that he is simply doesn’t understand .

The RNC propagandist, who could not be able to distinguish between a gun and a toy gun to save his life, must be taking readers for fools. Yet by doing so, he is only exposing his ignorance.

The only logical explanation is that he is blinding following really his sponsors Kampala line to disinform that Rwanda is arming itself to fuel paranoia.