After a long break, filled with drugs and dancing, David Himbara is back to ‘tarnish Rwanda’ duties. The RNC propagandist, who masquerades as an intellectual, is up to his usual trickery with interpretation of results and reports that he does not understand. 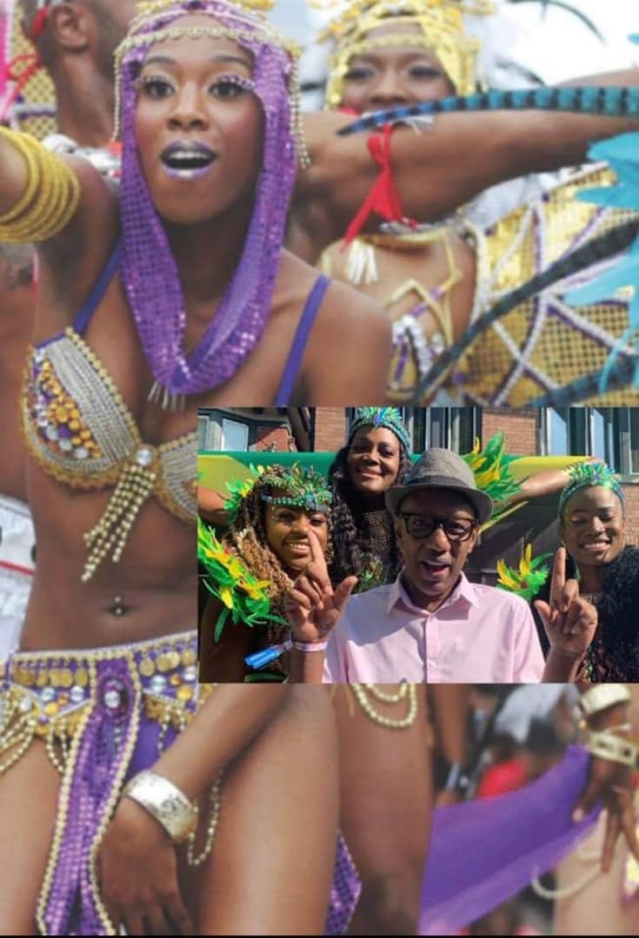 This time around, he has opted to use a 98 pages WorldBank document to say something that the document does not say. The report does not mention CLV, even by admission, yet he ignores it and mentions CLV (a private company). He goes wilder and links CLV to everything assuming no one will bother reading the long document.

David Himbara has been accused of being an academic fraud. He lack of basic referencing skills is evident, and his erroneous interpretation baffling. So far, we know he failed his high school and generated a new name “Himbara” to enroll for further education. Murunganwa, his real name, would have no issues faking a report content as he faked his ‘intellectual’ persona through out his life.

Himbara, the RNC propagandist, is heavily sponsored by Rujugiro and Museveni to tarnish and smear Rwanda. He once spent $400,000 just to secure a meaningless hearing with American lawmakers. Those who know Himbara reacted instantly with, “That’s Rujugiro’s money, Himbara would not spend $100 to save his life!”. Himbara is stingy beyond your wildest imagination.

Himbara, other than Rujugiro and Museveni’s moneys, still exhibits eccentric behavior. A mental health specialist had a different point of view of Himbara’s eccentric behavior. He believes him to be schizophrenic, see things that are not there, a common occurrence in people who over-glorify themselves.

Rujugiro and Museveni found a fool to do foolish biddings.