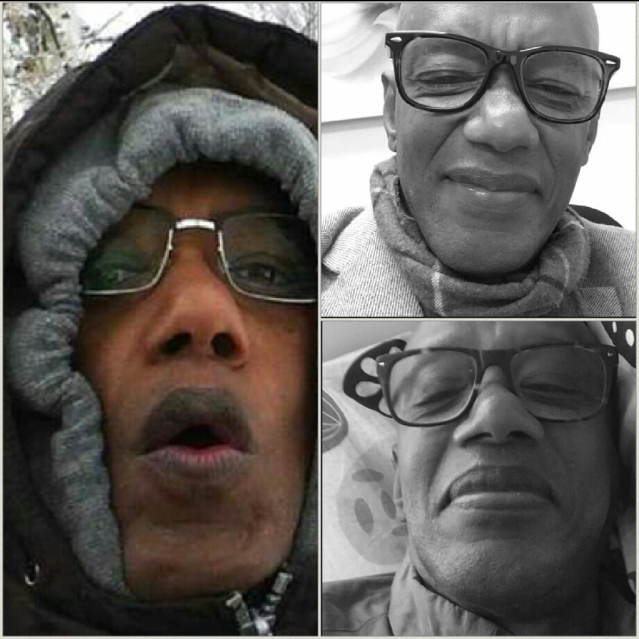 The trade Minister, Amelia Kyambadde, lack of knowledge on trade with Rwanda was exposed when she casually answered questions in the Ugandan parliament on the impact of the current Rwanda Trade situation. She merely wrote it off saying Rwanda was a country of 8 million citizens. She was either unprepared or as most suspect shading light into her incompetence, Rwanda’s population stands at 12 million.

She had simply written off 4 million Rwandans but worse of all, she had just shocked members of parliament with her simplistic understanding of Trade. In Economics, trade is not valued in terms of population size but in terms of monetary value, a very basic concept! A country with a smaller population can be more important than a country with a bigger population for trade by sheer value of the trade volume.

The Ugandan Central bank estimated a loss of about $11 million per month as Rwanda diverted heavy trucks traffic during the renovation of one border post. In light of the ongoing persecution of Rwandans in Uganda, Rwandan authorities also issued a travel advisory to its citizens, asking them not to travel to Uganda. What followed was a sharp fall in Ugandan exports to Rwanda causing serious economic hardship on the Ugandan side.

The Ugandan President went as far as asking traders to become creative and resort to smuggling. The trade is estimated to be worth $200 million dollars per year, almost $600,000 per day.

Under pressure to resolve the stalemate from exporters and traders, the cavaliers attitude of the trade Minister shocked many Ugandans. In Kisoro and Kabale, traders went bankrupt and Mukikubo traders sustained heavy loses as a result of hostile positions of the Ugandan government. Even Himbara knows this though he is a fool that never learns.

The current trade barriers between the two nations are mostly due to hostile policies adopted by the Ugandan regime to support and sponsors violent armed terrorists groups against Rwanda.

RNC, one of these groups, enjoys so much support that it is now hunting down ordinary Rwandans citizens in Uganda in conjunction with Ugandan Military Intelligence (CMI). Those unfortunate to fall into their custody are offered the option to join the terrorist group or face torture and deportation.

David Himbara is the RNC propagandist tasked with a vicious smear and slander propaganda against Rwanda. He is given hundreds of thousands by Rujugiro -a Rwandan dissidents business association of Museveni’s brother- and Museveni to write, talk, and produce negative and harmful pieces on Rwanda. Himbara is, however, known for his unreliability.

In his attempt to harm Rwanda, he revived the Ugandan Minister blunder, as he engaged in a cheap headline hunt. Usually, David Himbara cooks up statistics to backup his lies. True to his unreliable character, this time around, most definitely under the influence, he simply recycled a blunder.