The RNC online propaganda machinery is in full swing after the Angola Summit on DR Congo. After RPF Gakwerere (Kayumba Nyamwasa’s account) tried to scare his sponsors Museveni from attending claiming that his security was not guaranteed, RNC’s propaganda chief David Himbara writes that President Kagame was not following the preceding properly. 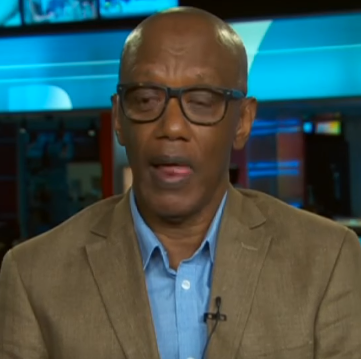 Himbara, basing his entire argument on a single picture frame, says President Kagame was not wearing his headset as the Angolan President spoke in Portuguese. He makes the claim from Canada after seeing just one picture without any idea of what was actually going on.

Actually, Himbara and his RNC should be more concerned about what was happening when the picture was taken. The summit was reading a joint communiqué stating that the region will once again administer a proper beating to their terrorists enterprise. And if Museveni is true to his words, although highly unlikely, Uganda will no longer be a free operational hub for RNC and their P5 allies.

Instead of wasting time and energy on useless interpretations of one picture, Himbara and Kayumba should look at the bigger picture. This time, instead of warning their relatives to ditch the front as heat is coming, they should be warn all their followers and capitulate. RNC and P5 has lost, cut your losses and run!