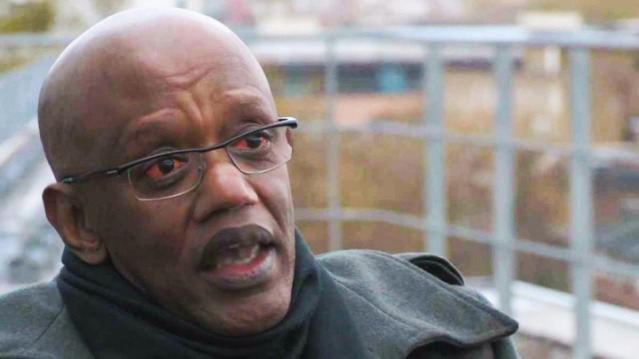 Nsabimana Callixte just pleaded guilty to multiple counts including terrorism, genocide denial amongst other crimes during his pre-trial hearing. The leader of the FLN terrorist group confessed his crimes and asked for mercy. Nsabimana an ally to Himbara in the P5 terrorist platform, has just given the RNC propagandist will this to be a very bitter pill to swallow.

For all the praises and poems that Himbara wrote for Nsabimana Callixte calling him a hero, by his own admission, Nsabimana is nothing but a criminal confessing of terrorism. He admitted to planning and executing terror attacks and even elaborated how Burundi and Uganda’s intelligence services offered him support in his enterprise. 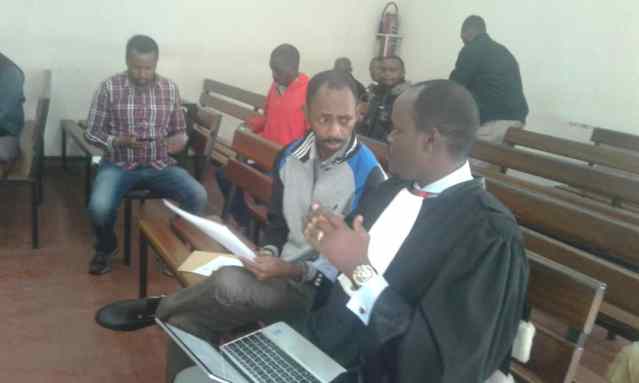 Nsabimana Callixte publicly renounced his terrorist outfit, “From today on wards, I am done with FLN and whatever else they may do is on them not me.” and added, “When I was arrested and showed evidence of what had happened. I was shocked to see that six people were killed and most were women.” This is the person Himbara quoted Shakespeare and Nelson Mandela for and glorified to the extent of paralleling his arrest and court appearance to Jesus Christ’s trial. Nsabimana, the FLN leader now sees the error of his ways, will Himbara redact or revise his praises now that Nsabimana confessed to terrorism?

Ugandan and Burundian intelligence services were not spared in Nsabimana’s confession. Nsabimana Callixte, Himbara’s hero, gave in his confession interesting details how Uganda and Burundian intelligence agencies supported him in his evil enterprise. David Himbara will not digest that Nsabimana spilled the beans and implicated his paymaster – Uganda’s CMI – and its boss, Gen. Kandiho.

“By the time of my arrest, our delegation was in the process of going back to Uganda to collect on the promise made by Chieftaincy of Military Intelligence” Nsabimana Callixte told the court.