Himbara has just failed a public relations rescue attempt. His patron, President Museveni, seriously goofed publicly when he openly called for people to smuggle their products to Rwanda. Himbara, the RNC lobbyist, intervened with his usual lies to defend his sponsor. This time around, Himbara’s attempt to spin backfires forcing him to write a second attempt. 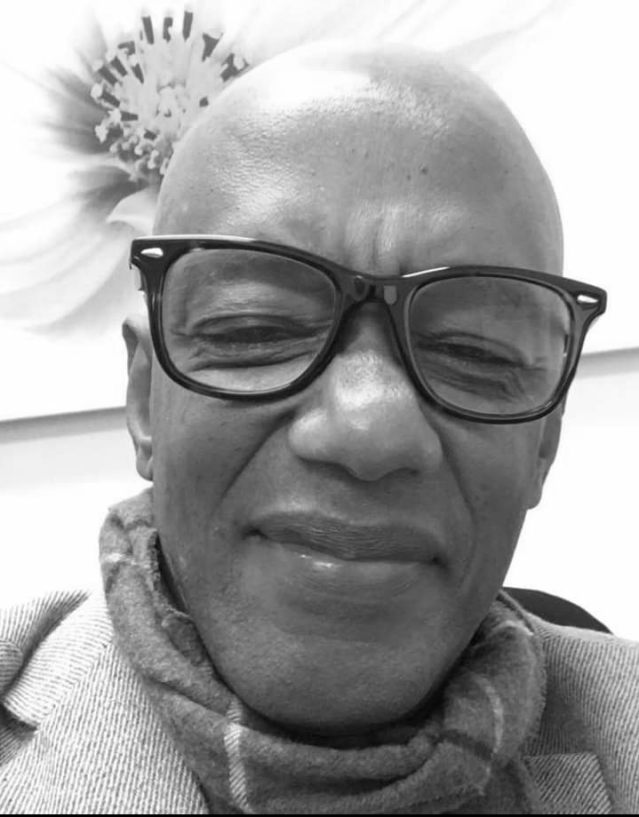 In his first attempt to defend Yoweri Museveni, Himbara tried his usual tricks with numbers. He informs us of a hard fact, Uganda is losing almost $12 Million as a result of their hostile acts against Rwanda. The RNC lobbyist deliberately blames a closed border but knows that the border is open. In his own words, in a previous post, Himbara acknowledges that the border is open.

In his article titled Kagame’s Border Closure Is Killing Trade With Uganda And Kenya But Trade With DRC Is Booming, Himbara writes, “Buses can only transport foreign nationals but not Rwandans who are blocked from crossing the common border with Uganda.” Clearly, Himbara knows the border is open but the issue is Rwandan nationals are not traveling to Uganda. Himbara will not talk about that part, he will not engage in the causes of Rwanda’s travel warning to it citizens. Museveni is reaping what he sowed, his hostile policies toward Rwanda, his ongoing persecution of Rwandans is now costing him $12 million per month.

To complete his first spin, Himbara comes up with a spectacular concept that the declining g trade with Rwanda opened a new route in the Middle East. How Himbara makes a connection between Uganda- Rwanda trade and Uganda-Middle East trade is simply baffling. Then, the RNC Lobbyist does the unthinkable, he quotes Museveni’s ridiculous comments on the border issue, almost encouraging smuggling.

“Even if the border is closed, trade will go on, only that it will be through smuggling. You can’t stop trade through border administration. People resort to smuggling. Others have resorted to export a lot of things to South Sudan, DR Congo, Kenya, and Tanzania.” – Yoweri Museveni.

Realizing that his lie has backfired, two hours later, he re-published his article using a different title. Himbara tries a second rescue; he writes the same article but removes Museveni’s quotes probably to delete his initial post later on. Below are screenshots of his initial attempt and of the second one, it will spare him the trouble of deleting his post.

Himbara’s job is not easy, to constantly lie is not easy. His lies interweave and eventually become the hangman noose for him, his bosses and his associates in their attempt to destabilize Rwanda.